Horton grew up playing ice hockey in Cochrane. In 1948, he signed with the Toronto Maple Leafs organization; eventually winning four Stanley Cups and becoming a legendary stature for the historic franchise. And so, this state-of-the-art and newest recreational complex in Northeastern Ontario was named after Mr. Horton.

In honour of the contributions Tim Horton has made to the hockey community and the lasting impact he has had in the Town of Cochrane, an area of the Tim Horton Event Centre has been dedicated to him. Visit the Tim Horton Museum to see Horton’s memorabilia, including game worn jerseys and family photos. 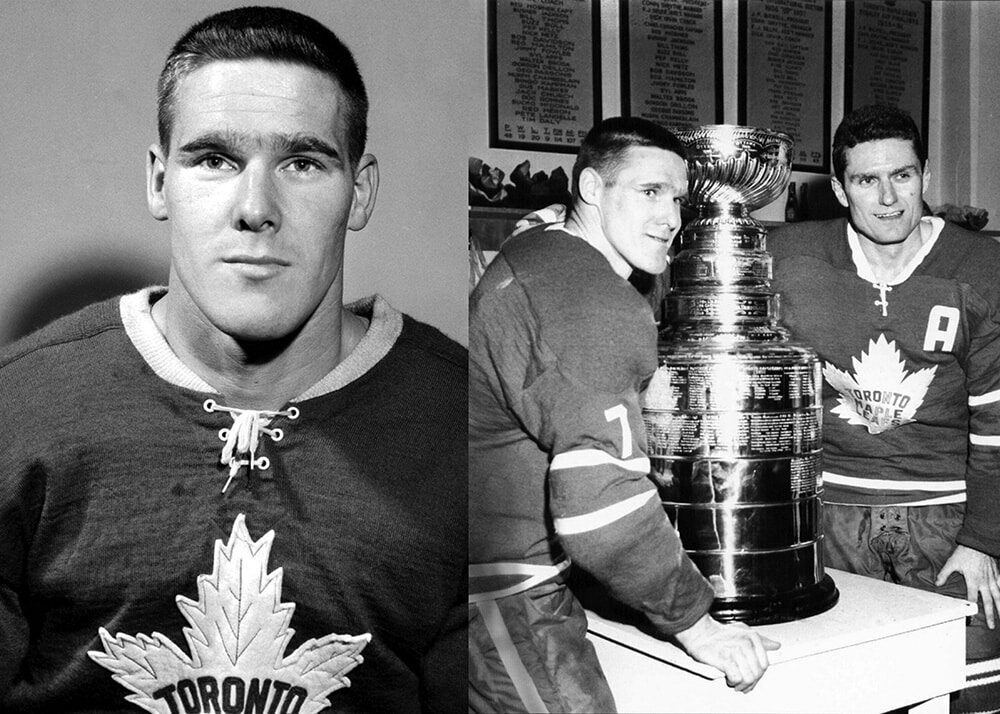 Please use our citizen issue reporting system to submit your request or complaint.

How can we help?

How can we help?